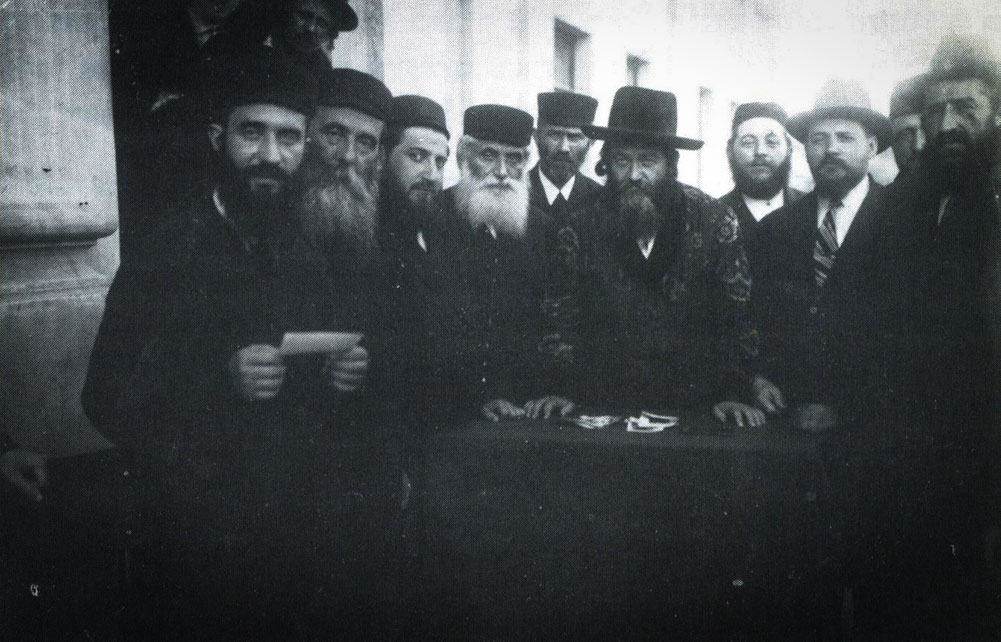 No story is compelling without conflict. Rav Meir’s story has more than enough to make his story compelling. Here are but a few:

Dyslexia. As a child Rav Meir had a learning disability (dyslexia) and could not recognize individual letters. He forced himself to overcome this by learning to recognize whole words. He once quipped to his talmidim that, “You have a rebbe who never learned to read the alef-bais.”

Vocational Studies. Many poor people were sending their children to non-religious schools where they were also being prepared to master various trades so they could eventually make a living. While he was the Rav in Galina, Rav Meir added afternoon vocational training to what he called his Yeshiva K’lalli. He was opposed by those who felt non-religious studies had no place in a yeshiva.

Fundraising. Heads of other yeshivas challenged the need for the costly amenities Rav Meir envisioned for his beloved yeshiva. They cited Pirkay Avot which says, “This is the way of Torah. Eat bread with salt. Sleep on the ground. Live a life of deprivation.” Rav Meir replied with a smile that these are not statements but questions and should be read with a question mark: “Is this the way of Torah? Eating bread and salt? Sleeping on the ground? Living a life of deprivation?!”

Daf Yomi. His commitment to promoting the Daf Yomi was not universally accepted, even among Agudah’s Moetzes. Some argued that, “Ayn adam lomed ellah mah sh’leebo chofetz.” “A person can only study what his heart desires to learn.” Others argued that a daf a day would encourage very superficial study. Not being able to get universal support from the Moetzes he asked and received permission to make his Knessia Gedolah proposal for the Daf Yomi a personal one rather than an official one on behalf of Agudah.